Back In The Saddle

That was a bloody long way to go for a free meal.

Traveling out wasn't too bad. Every flight was late departing but that is the norm. I struggle to remember the last flight I took that did leave on time.

Traveling home yesterday was dogged with delays. It started badly when the hotel driver was late, and when we did leave the hotel he had to spend 5 minutes deicing the car. We got to the train station with two minutes to spare, only to then see that our train had been cancelled. I was heading to Zurich with two of my new colleagues, a Swiss guy, and a guy from Vienna. They seemed very relaxed about the whole thing so I relaxed as well. There wasn't anything I could do about it anyway.

My flight was scheduled to leave Zurich at 11:50 but I arrived at the airport at 11:35. I tried to check in using a terminal but it spat out a ticket saying "You are too late to check in for this flight, go to the check in desk". I did, and the girly seemed quite put out. Apparently the cancelled train was my fault entirely. Anyhoo, she checked me in, issued my boarding passes for the two flights. She said I had to run to the gate. I never run for buses, trains or planes. There is always another one.

I arrived at the gate to discover that the flight has been delayed by 40 minutes. Surely Miss Grumpy Knickers knew this? My decision not to run like an idiot was vindicated.

Taking off late meant that my connection at Schiphol was in doubt, but I took the time to have a smoke before finding the gate. It didn't help that the Zurich flight parked at a gate so far away from the next gate. I got to that gate to discover that the flight was delayed by 30 minutes. So I buggered off for another smoke.

Luckily the roads were nice and black and the temperature was almost tropical. 7 degrees! It beat the minus 8 or 9 in the alps hands down.

On the upside, I thoroughly enjoyed the party and made some new friends. I think I am going to enjoy working with them, and for my new company.

Need some pictures to brighten up a dreary day?

No problem. I nicked this lot just for you. 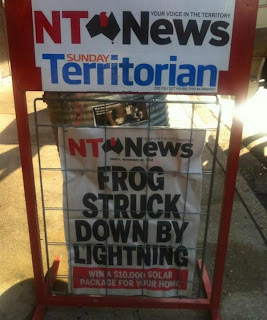 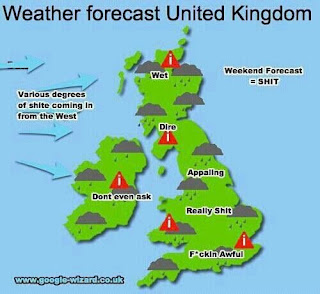 Weather reports. How they should be written. 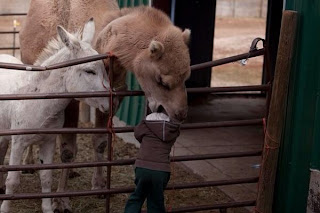 Children. They are the very favourite food of camels. 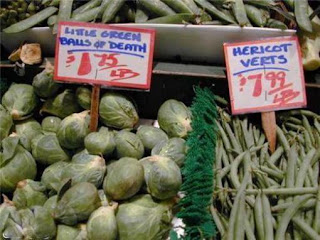 Sprouts. Not this grocers favourite food. At all. 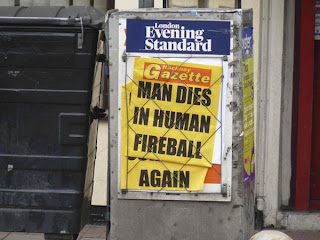 Bad enough dying once in a fireball. But twice? 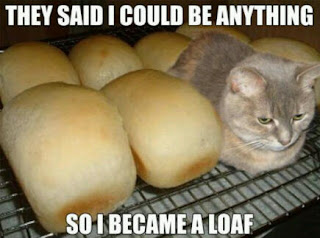 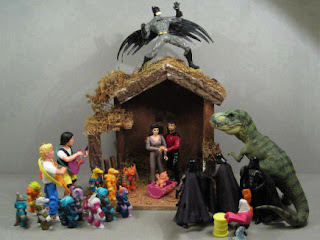 Nativity for the 21st Century?

Makes about as much sense as the traditional bollocks*

*according to Pope Benny, that is.


Let's see what next week brings us.

If last week was anything to go by, it will be yet more insanity coupled with stupidity surrounded by ineptitude.

Par for the course then.

Be well, despite the lunacy.

You'll obviously need to get there five hours earlier, Cap'n and then sit around twiddling your thumbs.

Ha!
Thanks for the pictures - made me laugh out loud.
I have to fly Athens to Manchester on Wednesday. Wish me luck.

You could have a point there.

I can be emailed here:

On it's way. You may have seen it, maybe not. But it needs a wider audience.
Paris Claims

If you're not already, and you'll be traveling through Amsterdam regularly with KLM, get into the KLM frequent flyer program.
The benefit? You get to use the KLM lounge at Schiphol and that's a big plus. If you're going to get stuck, that's the place - all the free food and drink you can handle, free internet and, yup, the kicker - a nice big comfortable smoking area.

I am a huge fan of the Crown Lounge. I know it intimately. Days of my life have been spent there. Scarfing the food, drinking good coffee and smoking like a chimley.