After the last post, I could do with a smile or two. The following do not always deliver, but I tried.

I have searched high and low for these images. 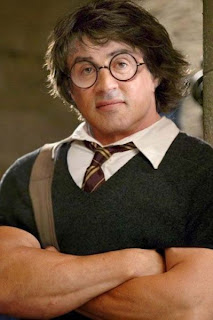 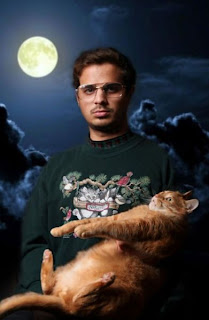 WTF has he done to that cat? 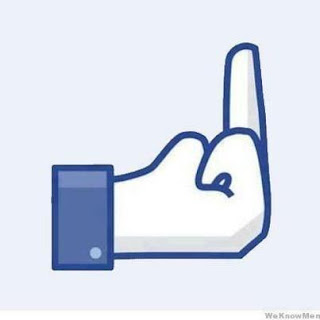 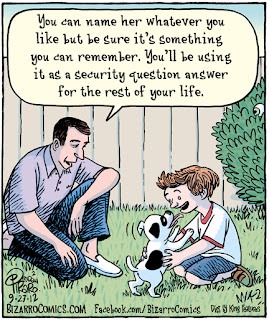 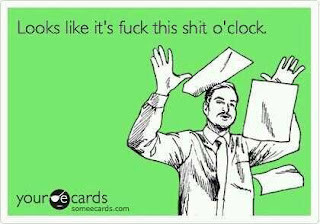 I'm an hour early but WTF. All of you. Go home on full pay. 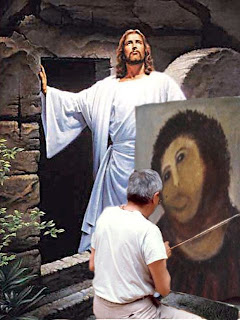 Detectives track down the guy that did that fresco. 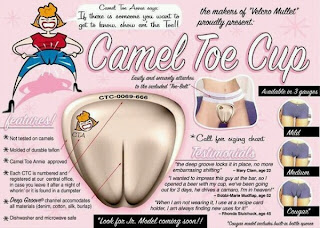 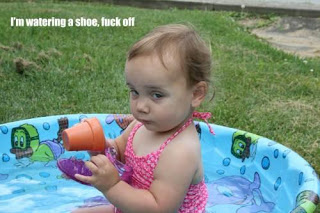 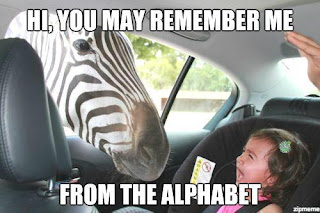 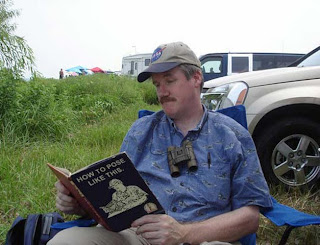 Have a luvverly weekend.

You know, one of the most amusing things about the crap fresco is that the artist now wants royalties from it.

I love the lawyer's quote: "She just wants the church to conform to the law"

Found this from Lawful Man on fb,
"The preamble to schedule B of the Canada Act 1982, which is the Constitution Act 1982, commonly known as the Canadian Constitution or the Charter of Rights and Freedoms, is worded as:

Whereas Canada is founded upon the principles that recognize the supremacy of God and the rule of law:

The first item is the supremacy of God. The second item is the rule of law. The rule of law is then further exp
lained in a list defining the obligations and privileges, duties and rights, limitations and applications of those who subscribe to the rule of law. The supremacy of God, though not my words, do ring true when it is understood that 'God' is the underlying fundamental Law of all of existence. Religions other than christianity have different nouns or names for God. El, Elohim, 'ilah, 'Elaha, ehyeh, Brahman, Parabrahman, Gitche Manitou, Om, Gayatri, Brahma, Indra, Bhagavan, Ishvara, Paramatman, Adi Purush, Shiva, Parameshwara, Vishnu, Krishna, Rama, Waheguru, Ek Onkar, Satnam, Nirankar, Akai Purakh, YHWH, Allah, Iaoue, Yahweh, ho on, Jehovah, Shangdi, Sangje, cheon-ju, Tian Zhu, haneunim, hananim, Shen, Khoda, Tanri, Tengri, Huwa, Parvardigar, Olódùmarè, Wele, Nyasaye, Nabongo, Khakaba, Isaywa, Juok Or Jok, Lubanga, Nyam, Daxunum, Amosu, Nana Nyankopon, uThixo, Nyakara, Engai, Molimo, So, Ohe, Ngai, Igbo and Wakan Tanka are just some of the many different names or nouns from across our planet and across our cultures meaning the same essence. In my words, the name or noun of 'God', being the only Law of our existence, is Free Will, The Law of Man."

Nice ones - esp the cat.