Home Is The Hunter

The Stockholm trip was a huge success. I went, and I came back. Coming back was the highlight. Swedish presenters have obviously never been taught to vary their voice tone when delivering presentations. It was a constant battle to stay awake.

Still, I made some new friends. A Swede and a Former Yugoslavian made ideal drinking companions and we had a terrific after-event piss up. Although the challenge really began when we parted company and I got back to my shitty hotel. There was no en suite bathroom so I had to shuffle down the hall to take a leak. After a night on the pop this happens frequently and I would like to apologise to the other hotel guest for frightening them as I staggered along the corridor in my boxers.....

Need cheering up after learning that a rich black dude was (re) elected to the Throne in the US and A? Disappointed that a rich white dude failed to win?

Have some happy snaps then: 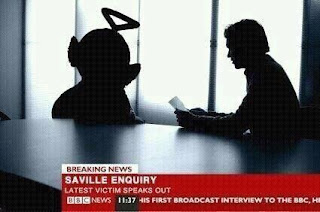 The man's depravity was limitless... 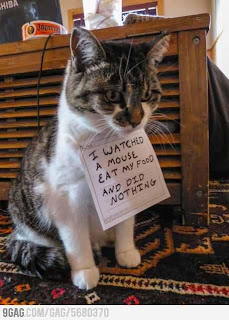 This moggy could be an MP. They also sit there doing fuck all... 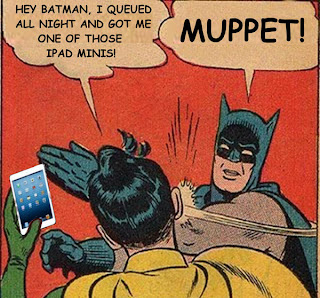 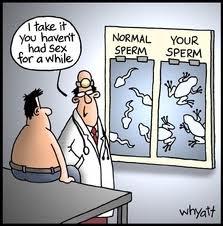 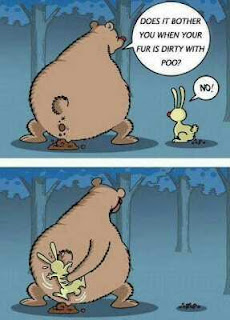 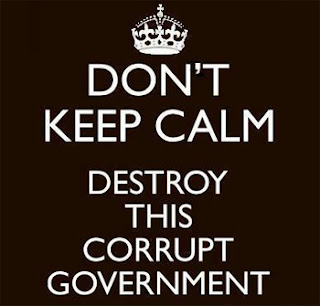 The Merkel/Cameron meeting was a huge anti-climax. Full story here

Is her argument-you vill be lonely-seriously the best she can do? Really? We stood alone for centuries. We did very well. We traded with the world with nary a hiccup. A return to those days would be very welcome, thank you very much. I vote we cancel our membership with the Stupid Club. Today. The alternative is to be dragged down with the other 26 nations. We need to wake up and do a runner. Sharpish.

For the Plain Packs supporters we have a message: you lost.

You lost because the very best you could conjure up were lies, deceit, obfuscation, manipulation and collusion. You lost because you could not prove, honestly, that plain packaging would reduce smoking. You couldn't prove it as a fact because it doesn't. Nor do smoking bans, you gormless twats. The figures speak for themselves. There has been no significant reduction in the number of smokers since your crusade began in earnest five years ago. There has, however, been a massively significant reduction in the number of pubs in the UK. So far 11,000 have gone down the shitter. Well done.

Have a Downfall video as a reminder that you are a bunch of interfering, useless fuckwits:

Have a super day.

What's your preferred solution to the smoking ban? Personally I find It disgusting that Government can stop a pub from allowing smokers.. but on the other hand I'd hate to have people around me smoke while I ate.. Would you want smoking areas or just specific 'smoking pubs'?

The ban showed that it is not a health issue. Not one life was in danger before the ban came in. I firmly believe that the property rights of the owners were seriously violated. It is not the governments place to tell owners whether they can or can't allow smoking on their premises.

Same for restaurants. Let the owners, and their customers decide.

If left alone, the market could have solved the "problem".

I now have one of those ciggie making machines and can fill the tubes with half-and-half bought stuff and home-grown. Works out at £1.50 for 20.

They have no packs at all. I load up a cigarette case. Also, there's no stupid Australian style letter code on the cigarettes. They are branded with the makers of the tubes.

I agree on the smoking /non-smoking pubs. As the law stands, we cannot even have a private club, staffed by smokers and with smoking as a requirement of membership. As soon as it became a club we would not be allowed to allow smoking in it.